You are here: Home / Food / Sunday Supper vs. Sunday Dinner 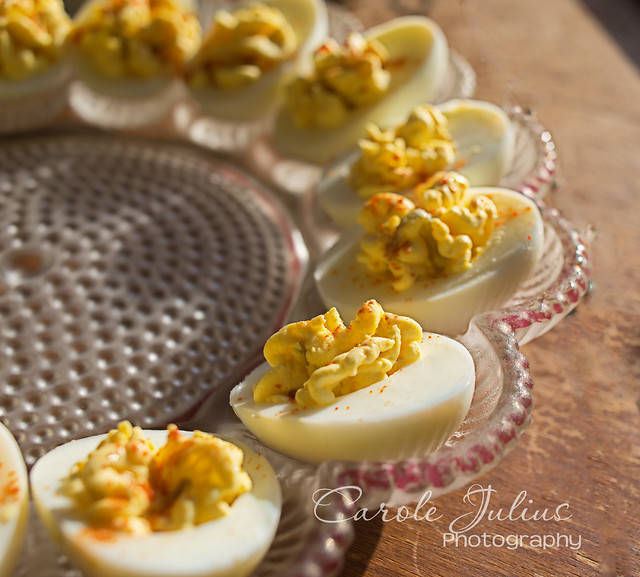 When I was a kid we always had Sunday dinner after church. It was generally meat in a pan – roast chicken, roast beef, roast pork and the occasional leg of lamb. We ate at 2pm and my grandparents often joined us. It was the only day of the week that my brothers and I were allowed to sit in the living room. My parents had cheese and crackers (and cocktails, often too many) before dinner and we weren’t allowed to play in there but we were allowed to bring a book or to just talk quietly with the grownups.

Sunday supper was a whole different thing. It was often pizza, sometimes waffles or my mom’s fantastic homemade fried dough, or even scrambled eggs. It was something light because we’d had a big dinner but we had to have something to eat. And it was pretty much the only time all week that we were allowed to eat in front of the TV, often while watching The Wonderful World of Disney.

Lifestyles have changed, though, and there’s no such thing as Sunday dinner at our house now. We usually have a big-ish breakfast and often skip lunch and just have late afternoon snacks and supper. It is sometimes pizza, occasionally Chinese food, and frequently grilled cheese sandwiches. This varies with the seasons – summer is usually something grilled and eaten outside on the deck. Fall and early winter food revolves around the timing of the football game.

As for today, we are having friends over to watch the game and it starts at 1pm. I’ll be making deviled eggs and Buffalo chicken dip and I’m sure our friends will bring something delicious, too. We may eat so many snacks that Sunday supper won’t even happen.

Whatever happens on any given Sunday, whatever we wind up cooking and eating, it is always shared with love and smiles and conversation, sometimes with friends and sometimes family but more often just Dale and I. I think it’s why Sundays are my favorite day of the week.