I think the idea for this week’s Ten on Tuesday came from something I saw on Facebook. I can’t remember where I saw it or who posted it – as is so often the case with things I see there – but I remember instantly thinking this would work for us. What’s the topic, you ask? 10 Musicians I Would Bring Back from the Dead. 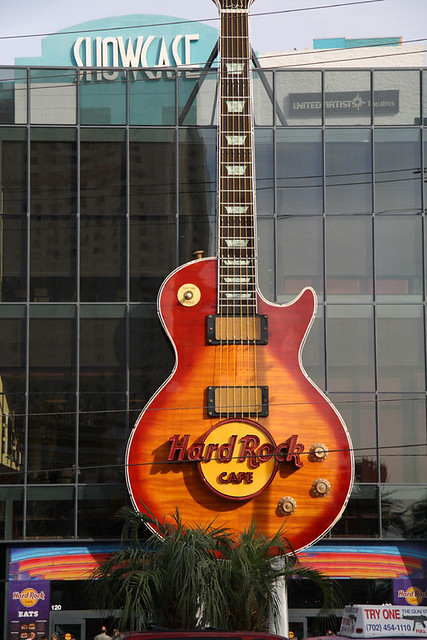 I’m grateful for the music they all gave us when they could.